Probiotics are undoubtedly extremely popular, and are becoming more so every day. But how big exactly is the probiotics market? How many people use probiotics? When did probiotics start being used?

We have carried out research to put together this list of fascinating statistics and facts about probiotics to answer the most common questions about one of the most popular trends in health and wellbeing. 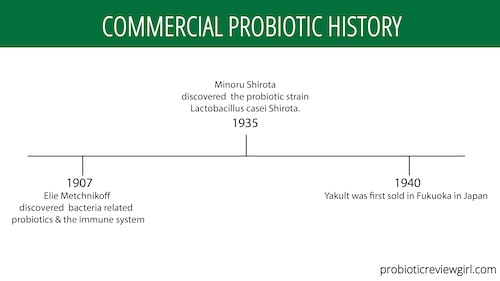 Probiotics are living microorganisms (usually bacteria strains or yeasts) that are believed to have positive effects on digestive health and the immune system.

Although probiotic strains of bacteria have existed and been consumed since the dawn of time, it wasn’t until the 20th Century that they began to be discovered by scientists.

There were a few major breakthroughs that led to where we are now. 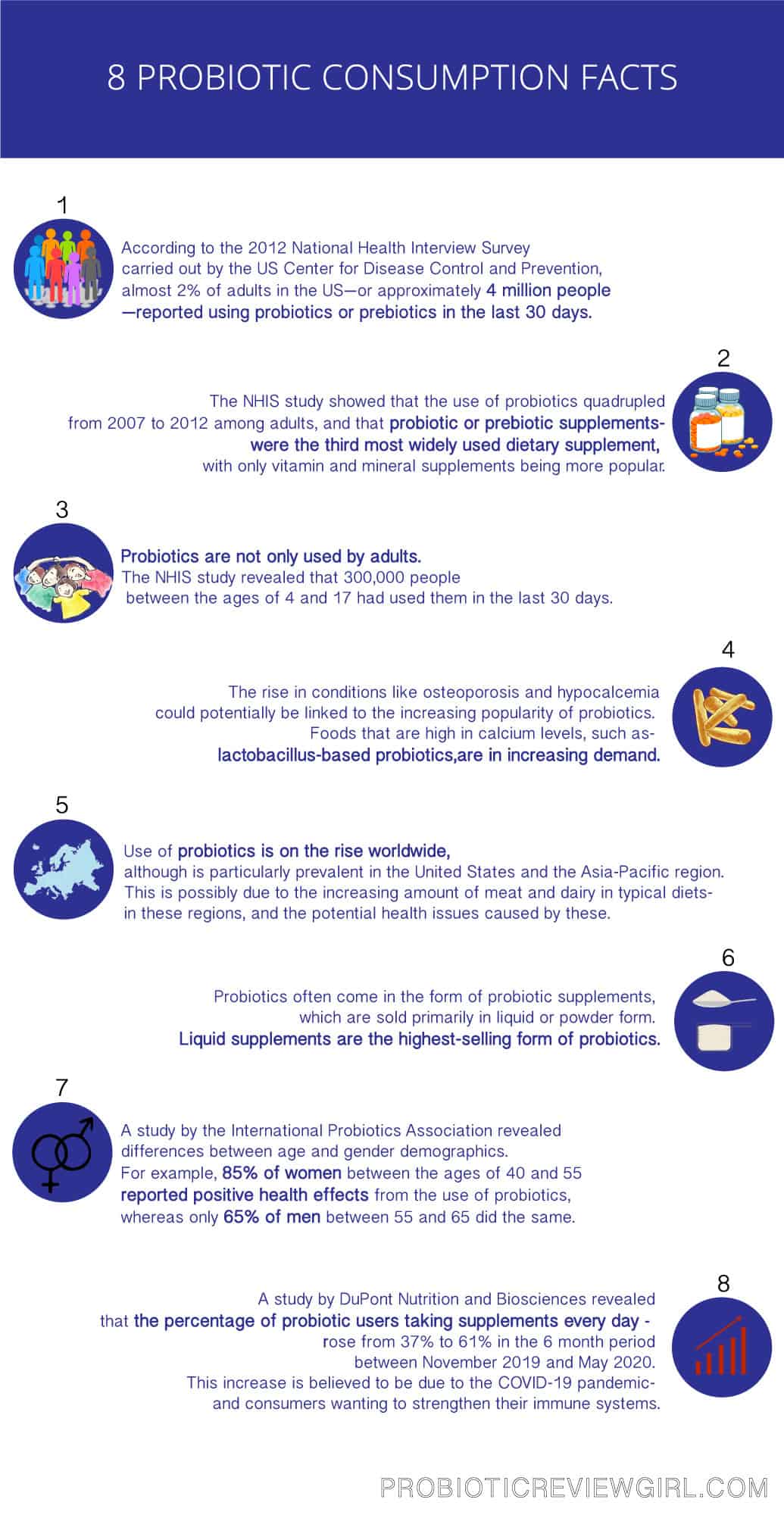 With 9 out of 10 people in the world believing that a healthy diet is essential for overall well-being, and over half believing that diet can provide the same health benefits as over-the-counter medicines, it is not surprising that probiotic consumption is on the rise! But how many people are using probiotics? 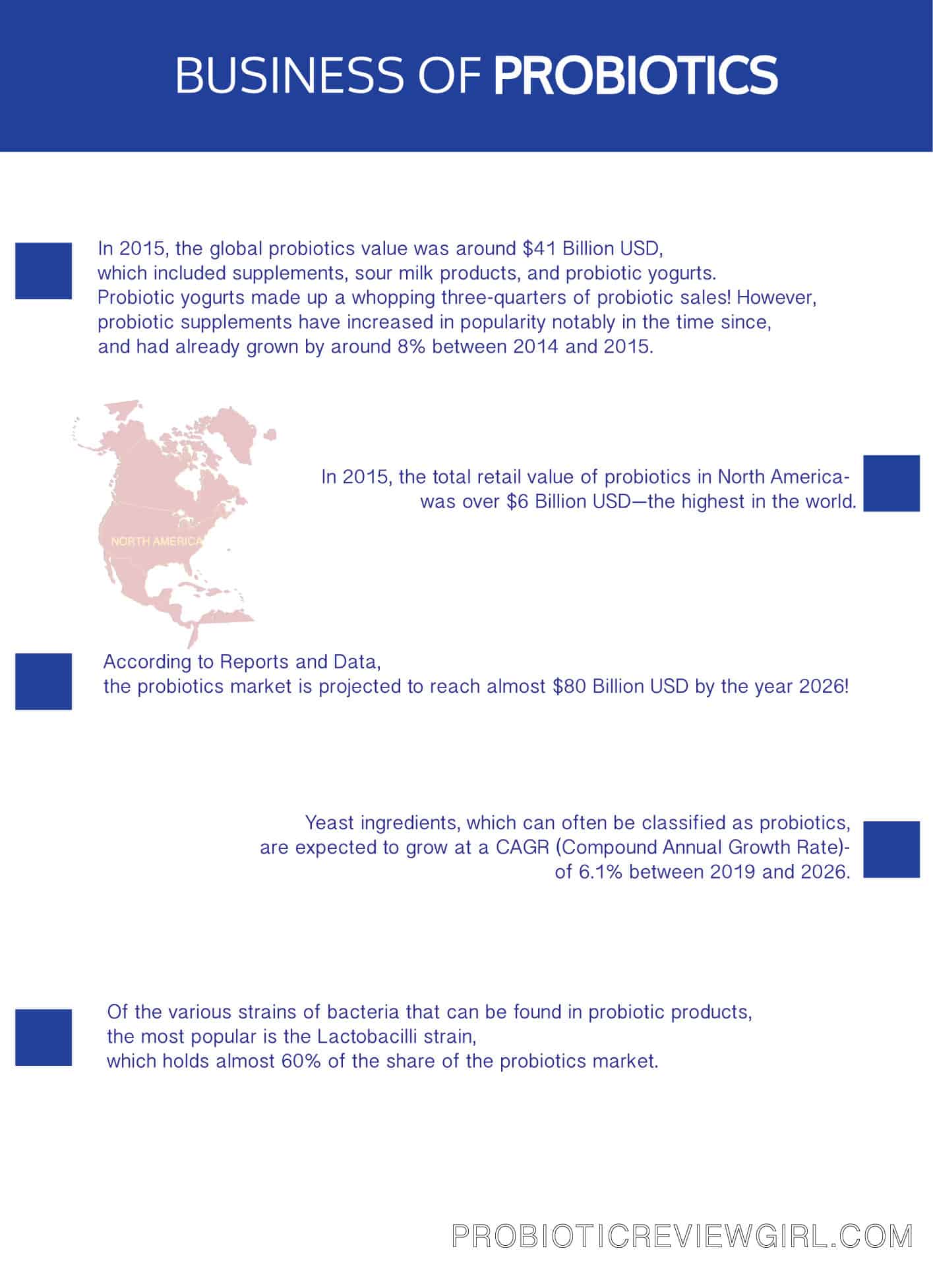 It’s no surprise that the popularity of probiotics all over the world has made for lucrative business opportunities. These statistics show that the probiotics market really is booming!

With the probiotics industry growing in size and profitability, it seems most likely that investment in probiotics will also increase. This is exciting, as not only could more and more people become aware of the benefits of probiotics, but further scientific research and development is likely to be carried out. There could well be newly-discovered probiotic strains that could revolutionize the industry and provide health benefits for millions more people!