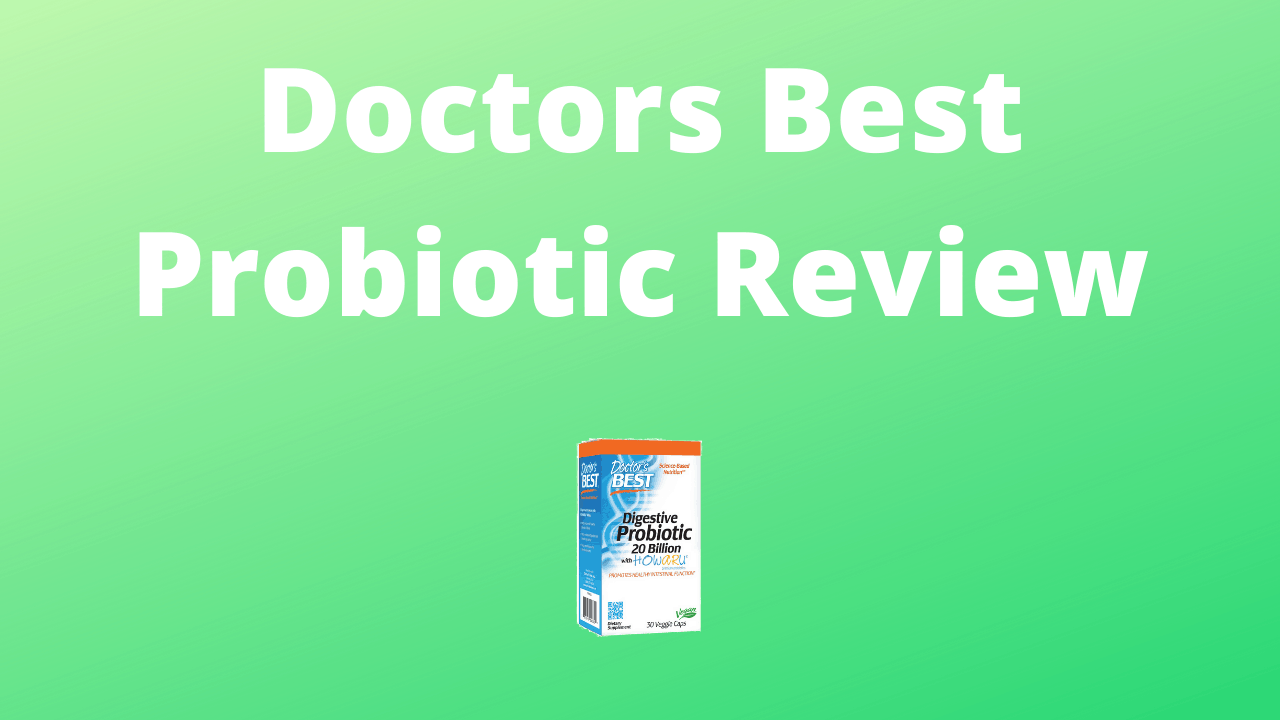 In the last few months, I have tried almost every single vegan-friendly probiotic supplement on the market in an attempt to discover which is the best at relieving the painful symptoms of IBS (Irritable Bowel Syndrome). My symptoms have been abdominal bloating, gas and irregular bowel movements.

It is hard for vegans like myself to find a way of getting the probiotics essential for digestion and digestive health, as probiotics are usually in dairy foods. However, thankfully I have managed to find many probiotic supplements that are suitable for vegans.

As I think that I have now tried every supplement available, this will be my last vegan probiotic review for now until I hear about some more. This probiotic is called Doctor’s Best Probiotic (not to be confused with Dr Stern) and came recommended by many people online as an effective way to combat the symptoms of IBS. (1)

What is Doctor’s Best ? 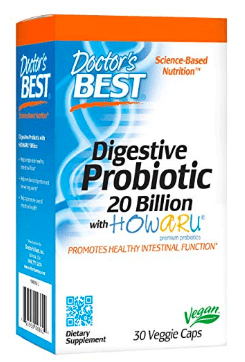 Doctor’s Best is a US company that was founded in 1990 and offers over 200 different nutritional supplements.

The company is heavily focused on science and scientifically-proven ingredients that are thoroughly lab-tested and manufactured in cGMP-certified facilities.

Their supplements range from multivitamins to enzymes and probiotics, and all can be found on their official website. They also appear on other sites such as Amazon.

Although the Doctor's Best as a whole is very well-regarded, and their range of supplements is vast, this review will be focusing on just their digestive health probiotic capsules.

Unlike other probiotics that I have reviewed, this product only has one probiotic strain - Bacillus coagulans.

This is one of the most common and popular strains in probiotic supplements (due to its positive effects on diarrhea and abdominal bloating).

This can be beneficial if bacillus coagulans works particularly well for you, as there is such a high concentration of this strain in this Probiotic.

The manufacturer recommends taking one capsule a day. At only 2 Billion CFUs, the probiotic is certainly not one of the stronger that I have tried. However, it is undoubtedly suitable for vegans and free of GMOs, gluten and soy. 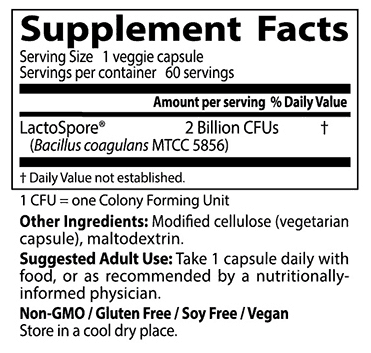 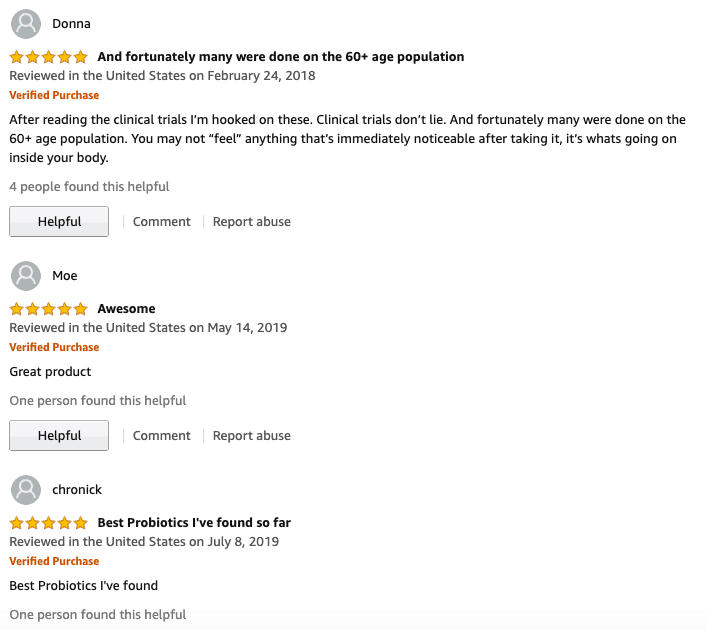 Before ordering this probiotic for myself, I checked out online user reviews to see what others were saying about it. There weren't as many reviews for this Probiotic as there were on other probiotic supplements like Naturenetics Probiotics and Mary Ruth's Liquid Probiotic.

However, the majority of reviewers on Amazon gave the probiotic five stars, with claims that the probiotic improved their digestion without causing any side effects on the stomach. However, a few reviewers reported lack of effects or only mild effects.

Overall, I was a little underwhelmed by the Doctor’s Best Probiotic supplement. Despite taking the maximum dose of one capsule a day, results were more minimal than a lot of the other supplements that I have tried for IBS.

Bloating and diarrhea was reduced a little, but not by a considerable amount - perhaps this was due to only having one probiotic strain rather than multiple. (2)

On the plus side, the capsules are straightforward to swallow, and I experienced no side effects whatsoever.

This probiotic was better than some I have tried, which seemed to be scams; however, it didn’t match up to expectations. I decided to place Doctor’s Best Probiotic on my Best Vegan Probiotics of 2021 list but in the last position.