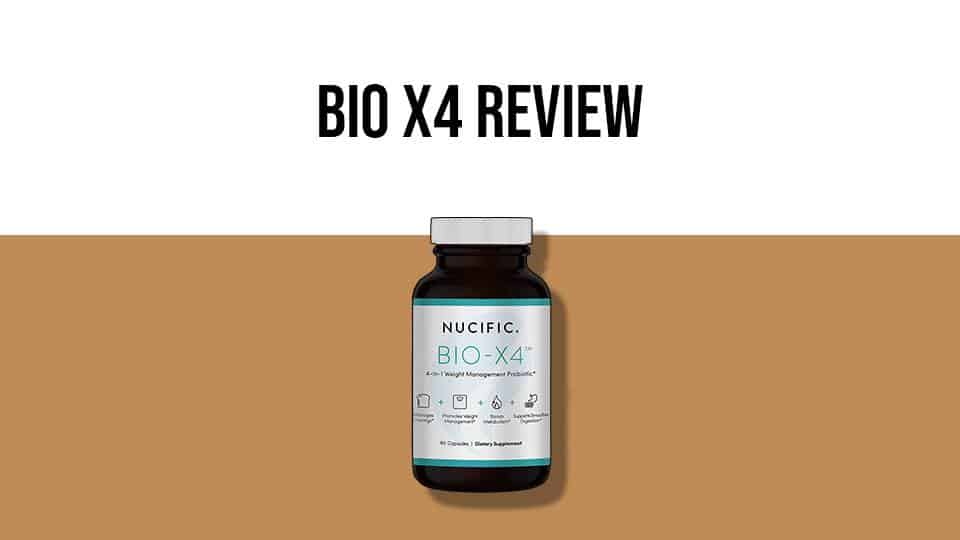 While probiotics are amazing supplements to help us better manage our digestion and improve our overall wellbeing.

Recently during lockdown I have gained quite a few pounds and to make a long sory short, I came across Nucific Bio X4 because of its weight loss Claims.

Nucific Bio X4 is a complete formula with various strains of bacteria to help support your digestion as well as weight loss.

On top of probiotic strains, the supplement contains some additional elements which might be helpful for weight loss. 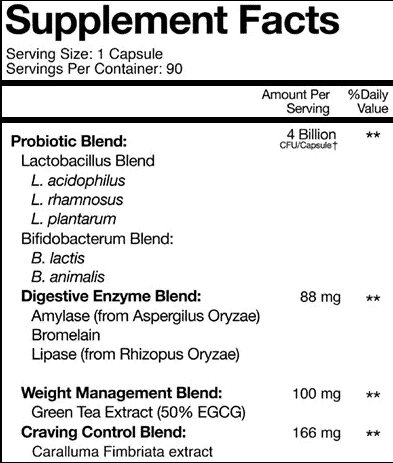 The above include caffeine, which is often included with weight loss supplements due to its effects in accelerating metabolism and weight loss and suppressing appetite (although the latter is debatable according to more recent studies. (5)

For me, the inclusion of caffeine didn’t work as well as expected. I experienced an increased pulse after taking Nucific Bio and sometimes I would get headaches I don’t normally experience while taking other probiotics - therefore, I can trace this back to the presence of caffeine in the supplement. (6) I don't react well to caffeine 🙁

As far as I can see the capsules are made from vegetarian cellulose and there are no other animals sources. With it also being dairy-free I would say that it's vegan friendly.

Speaking of side effects, this is probably the main issue with Nucific Bio X4. Most people will experience some side effects such as bloating and stomach pain when they first start to include probiotics in their diet, while their body adjusts to the bacteria strains. This is especially difficult for those taking supplements with a high dose of bacteria that their gut doesn’t process right away.

In the case of Nucific Bio X4, the probiotic strains are mild enough that they don’t seem to cause many people issues. They certainly were not a problem for me and I have found through research that most users are happy with Bio X4 from this point of view.

The caffeine content is likely to cause heart rate increases and headaches, especially if you are sensitive to caffeine, like I am. I would also suggest taking Nucific Bio X4 earlier in the day, in order to avoid it interfering with your sleep because of the caffeine.

Finally, you could experience some anxiety attacks as an extreme caffeine side effect! I did have one, but I am not 100% sure if it was related only to Nucific Bio X4.

Nucific Bio x4 is very allergy friendly: it is lactose and gluten free  and there are no fillers or undisclosed ingredients.

According to the majority of the online reviews, Nucific Bio X4 is an above average probiotic supplement thanks to the added weight loss effect as well as the ease of taking it.

However, some customer reviews rightfully highlight the presence of caffeine as being a potential downside, especially if your body is sensitive to it.

Customer reviews also tend to agree that there are no quick effects with Nucific Bio - especially from a weight loss point of view.

Those who have taken it for less than 4 weeks haven’t noticed any differences, although some Nucific Bio x4 customer reviews report a positive change to their mood.

A lot of the reviews credit the other benefits of Bio X4 rather than the weight loss benefits like, Susan's 5 star review for example.

Nucific advise that you will need to take one capsule with each meal, three times a day, and you can take up to two per meal so a maximum of 6 capsules per day.

Bearing in mind that you will get 90 capsules per jar this means you will have to buy at least one jar per month. They also recommend taking Bio X4 before your meals for optimal digestive health.

Where To Buy & Pricing

Nucific sell Bio X4 online on their website, where you can take advantage of discounted offers. It’s actually not available elsewhere at the moment.

You do, however, have a 90 day money back guarantee so there is quite a bit of faith behind the product and you may ask for your money back if you’re unhappy with the results.

The Bottom Line: Should You Buy It? 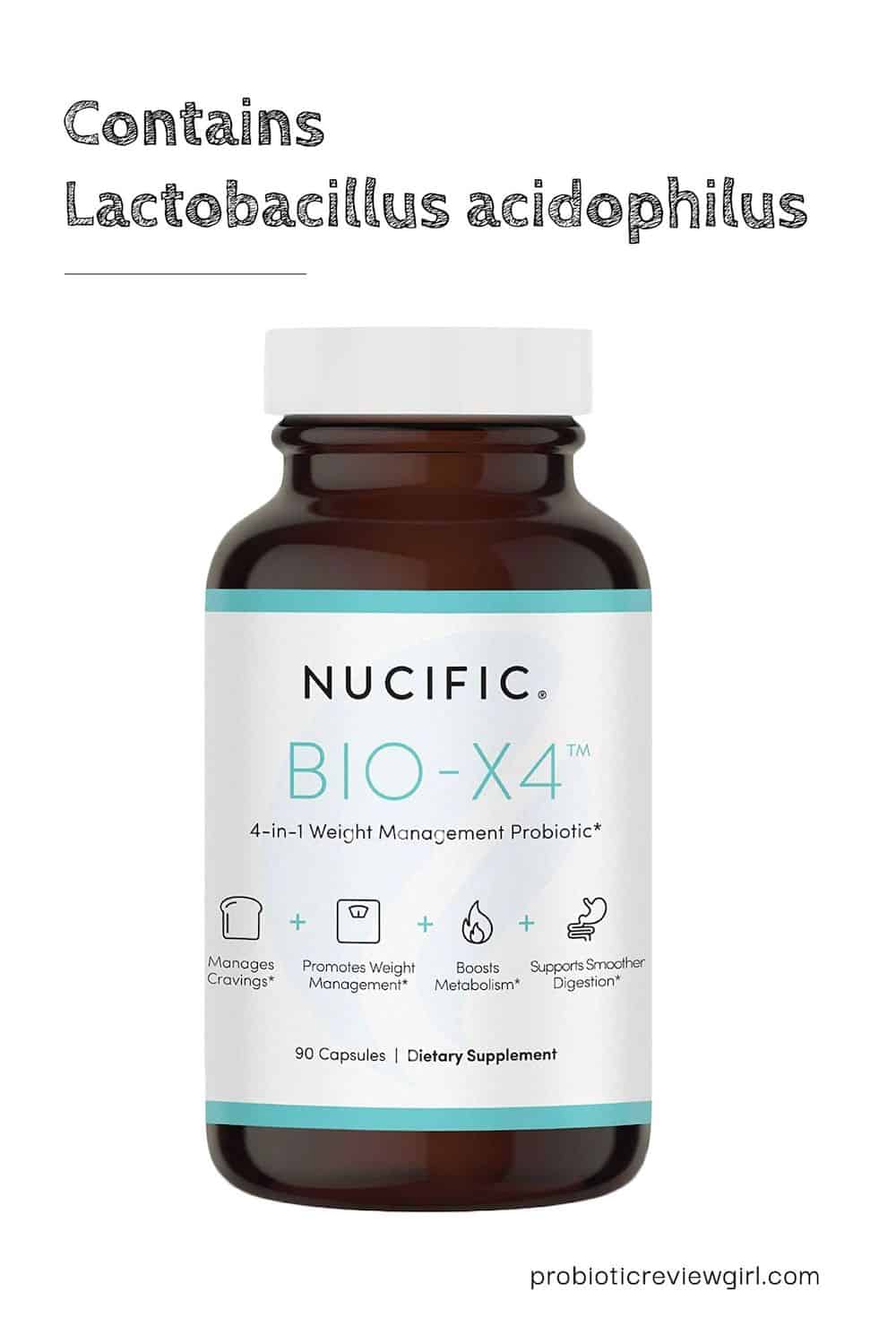 Despite the side effects written about in my review because of the caffeine content in Nucific Bio X4, I did lose some weight while taking this probiotic.

Partly because of the curb in appetite and cravings, I noticed the difference and was pleased with it as well as with my regular digestion which it supported.

The downside for me, however, was that I couldn't continue taking Nucific Bio X4 because of its effects on my heart rate and the headaches it was causing.

Otherwise, this is a great probiotic with an added benefit and its additional cost is somewhat justified by the positive results that many people report.

However, as a long-term supplement, it’s definitely not for everyone (from the point of view of side effects, or from a financial perspective).

You can effectively lose weight through a balanced diet and exercise and get the probiotic benefits from a supplement with a much lower price tag.