Do Probiotics Need To Be Refrigerated?

I got a blog comment on one of my reviews several days ago. It was from someone called Jonno and he had replied to Vee who originally commented that she "did not trust probiotic's that aren't refrigerated because it keeps them alive and potent".

Jonno, replied with the following. "I could be wrong…but would refrigeration matter? They aren’t refrigerated in your gut…"

The truth is that it's not as simple as saying all probiotic supplements need to be refrigerated or not. I will go into some of the deciding factors in this probiotic refrigeration guide.

This guide should be able to quickly help you figure out if your probiotic needs to be refrigerated or not.

The information comes direct from each probiotic companies website. If you don't see your probiotic here, let me know in the comments.

Why Some Probiotic's Need To Be Refrigerated

Different probiotic strains are more sensitive to heat than others and thus may require refrigeration.

There aren't any public clinical studies on what those probiotic strains other than, Bacillus Coagulans isn't one of them. This strain is said to be able to survive fairly harsh hot environments. (1)

Most probiotic supplements are multi-strain these days so it does become quite complicated (or impossible) trying to figure out yourself what should be refrigerated based on the strain ingredients.

Should You Just Refrigerate Anyway?

If you live in a climate that has temperatures higher than 77f or 25c then it may wise to refrigerate after opening the probiotic supplement bottle.

We do know from studies that most probiotic strains don't cope well with hot and humid weather. (2)

Refrigerating a probiotic supplement that states "no refrigerating" won't make the probiotic any less effective so for peace of mind you could always just stick it in the refrigerator.

Can You Keep Probiotic Capsules In A Weekly Pill Case?

Most probiotic bottles are sealed quite tight and protect from moisture and other contaminant's so it's best to just keep them in the original bottle as opposed to moving them to any other container that may not be sealed as tight or more prone to reducing the potency of the probiotic bacteria.

These fermented foods don't have as long a shelf life as the supplements and bad bacteria can grow quite rapidly.

It's imperative that once opened or after fermenting you refrigerate the food and watch out for growth of bad bacteria. Tell tale signs include visible mould or a strong bad smell. 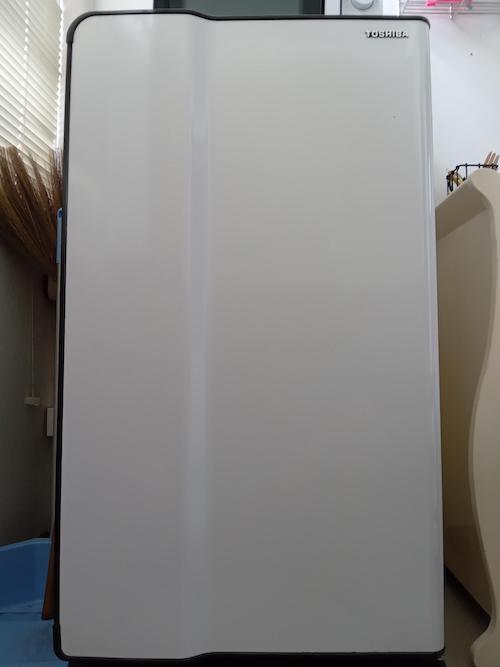 It's not quite clear what strains require refrigeration due to lack of scientific studies. It would be great if someone could perform a laboratory test on probiotic capsules with refrigeration vs no refrigeration.

Ultimately the most important thing is that the probiotic capsules are resistant to stomach acid. If they don't even travel deep enough into your digestive track it won't matter if they were refrigerated or not.

Likewise, if the probiotic supplement you ordered was stored in a hot warehouse and then transported in the back of a humid truck then refrigeration may already be too late.

The bottom line is to always follow the manufacturer's guidance. They may have performed similar tests to what I just proposed. Most of the time I just refrigerate my probiotics regardless. I would recommend doing the same.