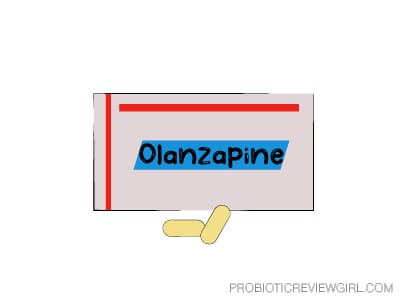 The study stated that antipsychotics caused weight gain and insulin resistance is a common side effect of taking certain Antipsychotic drugs. It was hypothesized that one reason for this was because of alterations to the gut flora in the microbiome. It was confirmed previously that out of all SGA's Olanzapine elicits the most weight. Shockingly, 80% of patients taking Olanzapine gained more than 7% of their starting body weight. 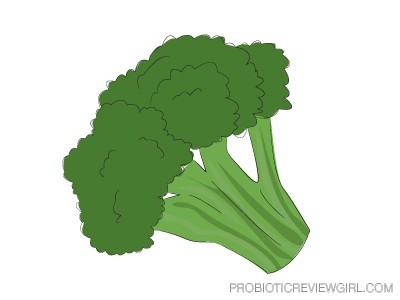 The probiotic strains used in the trials were a mix of Bifidobacterium, Lactobacillus, and Enterococcus but specific strains were not mentioned. The CFU count was at concentrations ≥5.0 × 107 cfu/g. The fiber used was 10mg of Momordica charantia with the Prebiotic fructooligosaccharides and the second fiber used was a 20mg mix of kudzu starch, inulin, and resistant dextrin. The participants were asked to take both the fiber and probiotics twice daily.

To confirm the results of this trial the body weight in kg was divided by the height squared. Insulin, fasting glucose, lipid metabolism changes, HDL-C, LDL-C, and total cholesterol were also measured. This data set made it easy to see if probiotics along with fiber were able to have a weight loss effect or not.

The results clearly showed that taking probiotics alone with Olanzapine did not affect the total KG body weight of participants in group 1. Luckily, the second study did confirm that adding fiber with the probiotic supplement did have an effect on total KG. Fasting insulin was also increased in the second group but the effects on cholesterol were insignificant. It's thought that results were possible because of how the dietary fiber was able to selectively grow some bacteria. Furthermore, studies like this one have shown that the gut flora in obese individuals from those with a healthy weight.